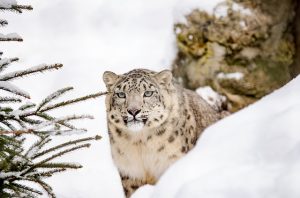 Recent history indicates that our planet is in the midst of the largest loss of life since the dinosaurs – the SIXTH mass extinction of plant and animal species on Earth!!! Mass extinctions of the past have been attributed to major events like volcanic eruptions, asteroid collisions and changes in sea level, though other factors may have intensified the impacts. Aside from these cataclysmic events, extinction actually occurs at a natural rate of approximately  10 to 100 species per year based on the fossil record. The decline in numbers we see today, however, is significantly higher. 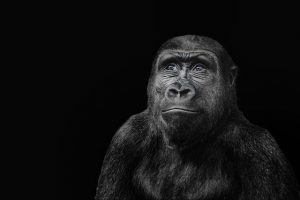 We live in a complex ecosystem, and the more species that become extinct, the more likely another breed or strain that may have depended on the now extinct species will face the same fate. This is more pronounced in habitats with fewer types of life forms where the loss of one could cause profound damage. Ultimately, a snowball effect occurs as one loss is compounded by another and so on. Genetic diversity ensures that any population has a greater chance of resisting the effects of stress and adapting to changes in the environment. As diversity lessens, so does the likeliness of survival. When you consider this aspect, it’s easier to understand the importance of any one plant or animal type, despite how minor or insignificant it may seem. In fact, the natural extinction rate noted above includes the smaller, potentially overlooked species like insects, bacterial and fungi, too. 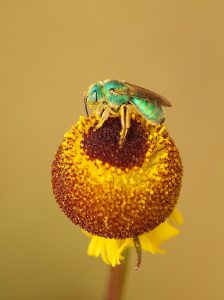 For many of us, the larger vertebrate mammals are more familiar and likely to appear of higher importance in the overall scheme of things. Mammals do tend to have a relatively long lifespan, but even their numbers are falling at a staggering rate. The past 400 years have seen 89 mammalian extinctions, almost 45 times the predicted rate, and this doesn’t include those that are listed as critically endangered. When some of the most resilient creatures among us are disappearing, it’s time to pay attention.

It’s hard to imagine our world without some of the animals most notable to us, but what about the rest of the not-so-prominent flora and fauna around the globe? National Geographic has long been a favorite resource of mine to explore the far reaches of this world. Through their window, we can see into our planet’s oceans, the depths of the rain forest, expansive deserts, secret lives of mountain creatures and more. Most recently, National Geographic caught my attention with The Photo Ark – One Man’s Quest to Document the World’s Animals. This  magnificent compilation draws attention to the plight of animals big and small! Joel Sartore is a gifted photographer, and his unique portraits bring these animals to life! 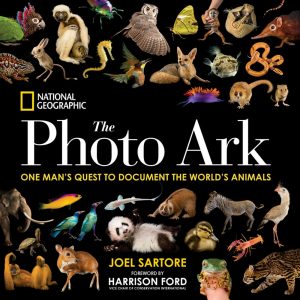 Take a moment to look these amazing creatures in the eye – literally! The threat is real, but together we can turn things around. Human beings have the heart, creativity and intelligence to collectively alter the path of expedited extinction!

One thought on “Mass Extinction – A Thing of the Past?”